Rockport Golf Club is located in Rockport, Massachusetts at the tip of Cape Ann. Rockport is a short train ride or drive from Boston and close to other North Shore towns and cities: Gloucester, Magnolia, Manchester, Beverly, Beverly Farms, Salem, Lynn, Essex, Ipswich.

The Rockport Country Club, with the combined efforts and cooperation of local businessmen and summer residents, was established on December 11, 1913, and incorporated on January 2, 1914, as stated in its charter. George W. Harvey was responsible for the construction of a stately club house, with an open veranda, offering an ocean view as well as the ability to see every tee and green from its elevated location, and perhaps the only one in the country, as reported in an article by the Gloucester Daily Times, on September 8, 1916. The nine-hole layout was designed by Essex County Professional Eugene Wogan and developed on farmland owned by the Lane and Smith families. A cow barn used by the Lane family housed the construction workers and is still being used today for maintenance storage.

As with most courses in this area, the success lasted through the Roaring Twenties with a membership in excess of 225 golfers. With the onset of the depression, this number was reduced to approximately 40 in 1935, at which time it faced bankruptcy. Due to the efforts of George I. Emery, an officer of the First National Bank of Boston and his plan for reorganization, the dissolving of the club was avoided with re-incorporation, and was then renamed, The Rockport Golf Club.

Today, it is flourishing again with 300 members, under the watchful eye of head PGA Pro Steve Clayton and greens Superintendent Bill Yanakakis, and is known for the quality of its fairways and greens. 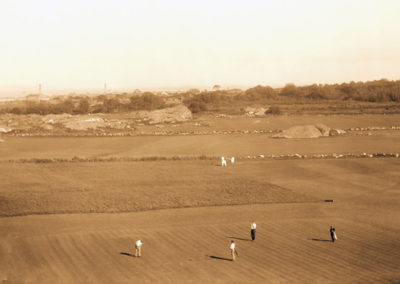 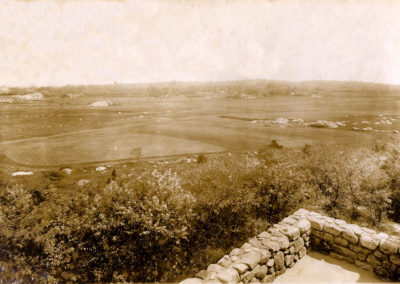 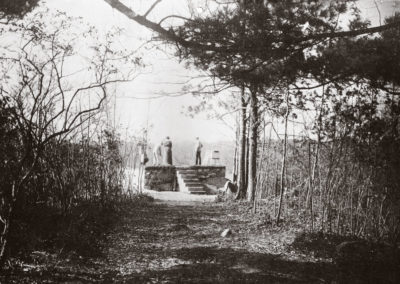 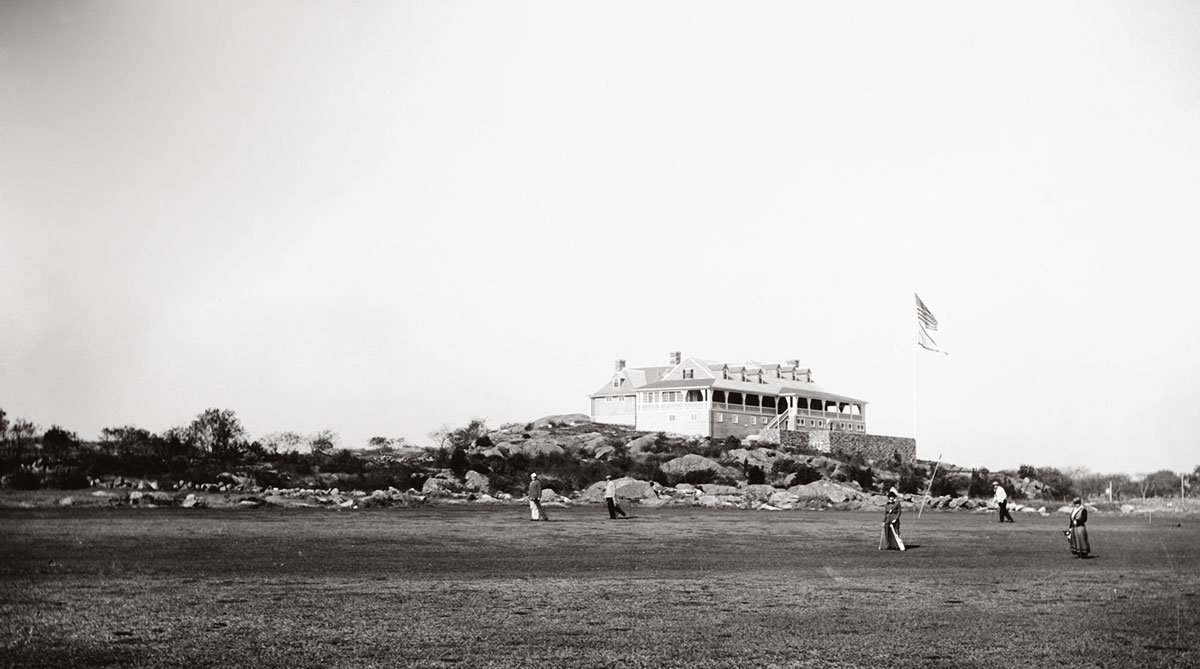 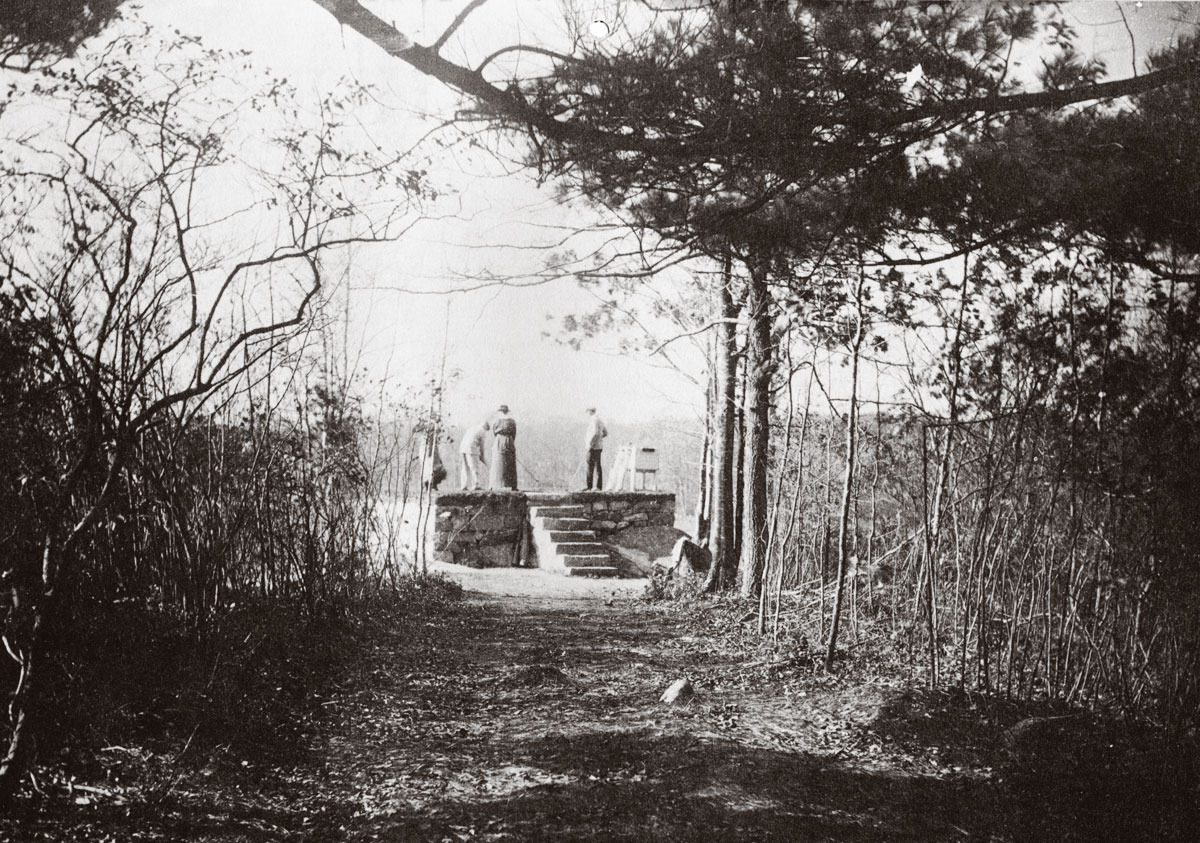